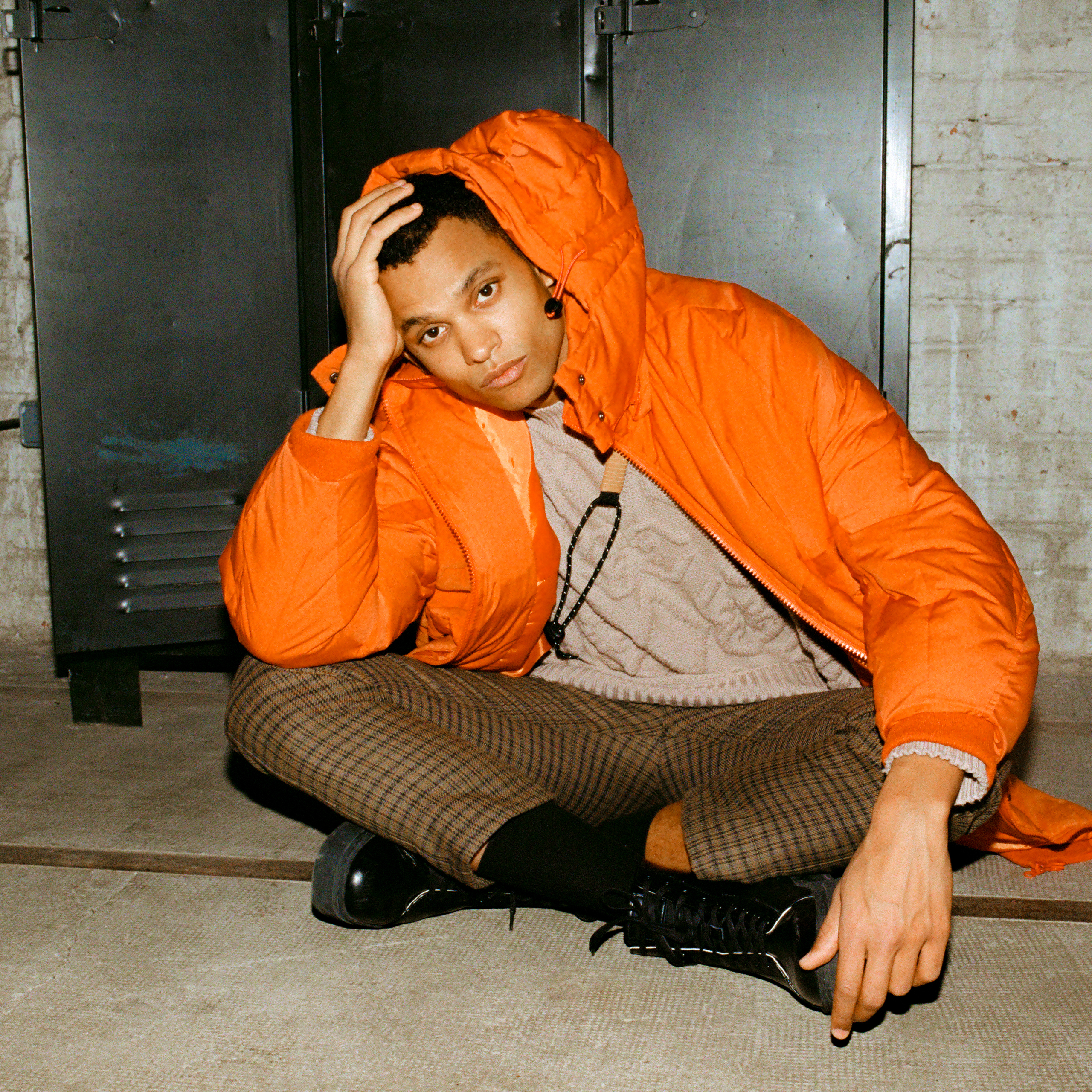 It seems a while ago now that Jeremy Guindo (a.k.a. Bambounou) first emerged as one of the most promising producer-DJs on the European house and techno scene. It’s a promise that he has duly fulfilled, with two LPs released on Berlin label 50WEAPONS and now his own imprint, Bambe. Never far from a break, garage, experimental or ambient flourish, his sound flits between feverish house and precise, ultra-contemporary techno.