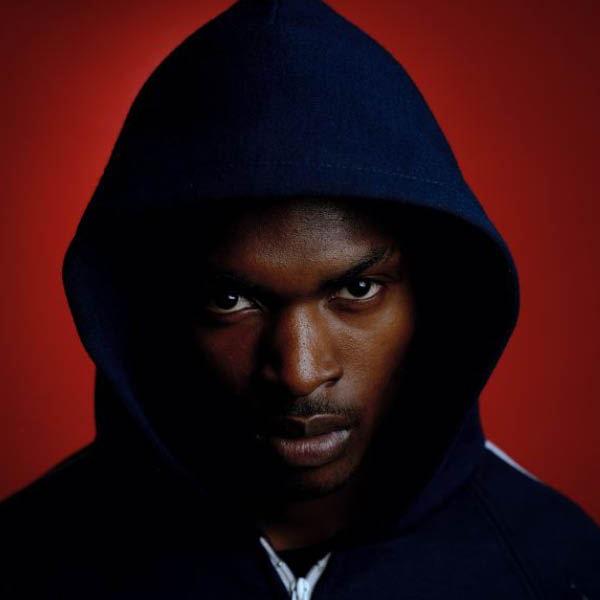 What on earth is going on inside the head of Actress? Starting from the creation of his label Werkdiscs and his first release in 2004, the British artist has repeatedly rewritten the rulebook of electronic music by mixing 80s funk, techno and noise into guilty pleasures that we jump on at the slightest opportunity. Blessed with a gift for building fresh ambiences with each new release, Actress’ latest creation is Karma & Desire, an invitation to whisk us away on a romantic epic set between the skies and the underworld. Melodic, introspective, and sensual, the pleasure remains as intense as ever.